What are some of the Best Cycling Routes in Andalucia?

There are way too many favourite rides to list in Andalucia but if we are going for one of the "local" rides, it would be the famous "Doorway of Wind" route which extends from Ronda to Antequera (130 km) 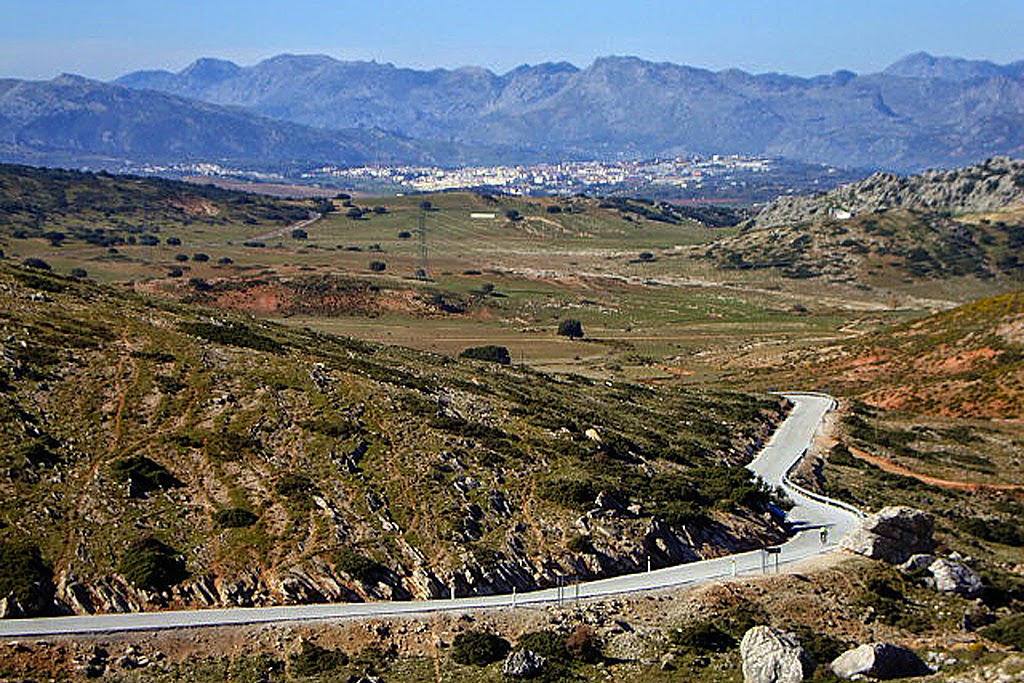 Coming in on the list is the spectacular road riding that is to be done from the pretty town of Ronda in the direction of Granada. Spectacularly located on top of a gorge that Hemmingway wrote about in ‘For Whom the Bell Tolls’, it boasts a longevity of being so impressive that Orson Welles requested his ashes be buried in a local Matador's garden. 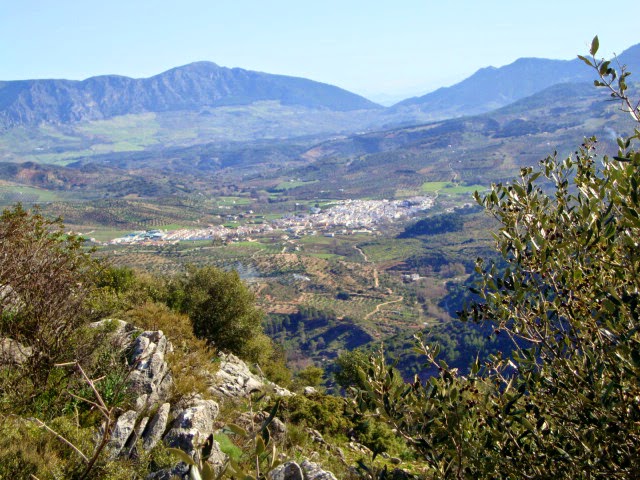 The ride we love, takes you from Ronda, upwards past a Roman aqueduct to the aptly named “Puerto de Viento” (Doorway of Wind) at 1,190 metres, and just as you give up the battle amongst these craggy peaks with the falcons wheeling above, the sky opens and you take in the exhilarating panorama of forests and former bandit country of the Sierra Nieves Park below.  There is a really pretty little village at the bottom here called El Burgo and if the sun is right, glows in this beautiful landscape.  It is a good place to get a coffee and move onward as well.

Cycle past the Caminito del Rey!

The winding downhill here is incredible and only the descent driven will not be able to put on the brakes so to take in the vistas that come around every corner. Heading towards Antequera, a noble and illustrious baroque town in its own right, with a spreading landscape below its Moorish Fortress, you first pass the rocky gorges that surround the road and crane your neck upwards to Spain´s famous El Chorro gorge that has a tiny staircase cut into the sheer cliffs and only the fool hardy try to scale. Known as the "Caminito del Rey" (King's walkway), this beautiful setting was a stage finish in La Vuelta a España 2015 and in 2018. 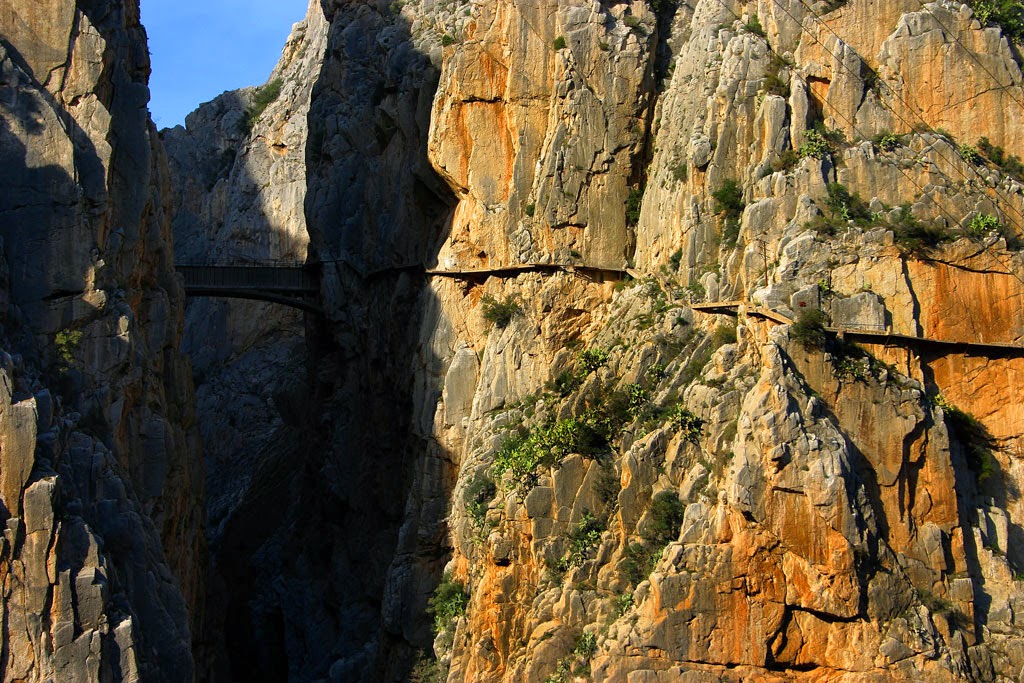 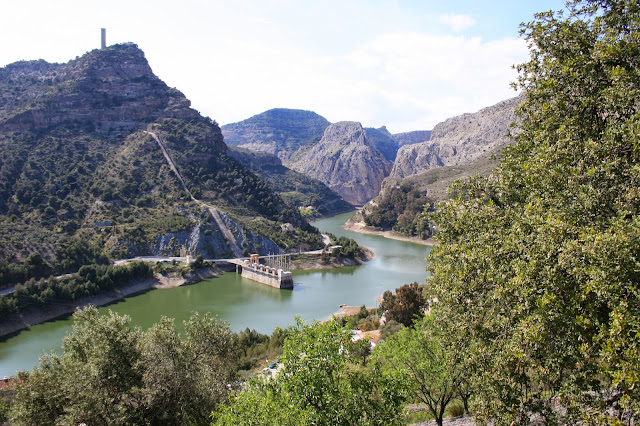 Take on provisions before the next super ascent upwards to the El Torcal National Park, where the limestone rock heights of this place have been sculpted by fierce winds and rains into some of the most outstanding and surreal forms to be found anywhere in Europe. And of course the final view down to the Mediterranean Sea was worth the tortuous 13 km climb to 1,224 metres, as you suck in the clean mountain air.