Best Books To Read if going to Portugal!

If you are planning a trip to Portugal, here are some of the Best Books to read for your Portuguese Holiday! 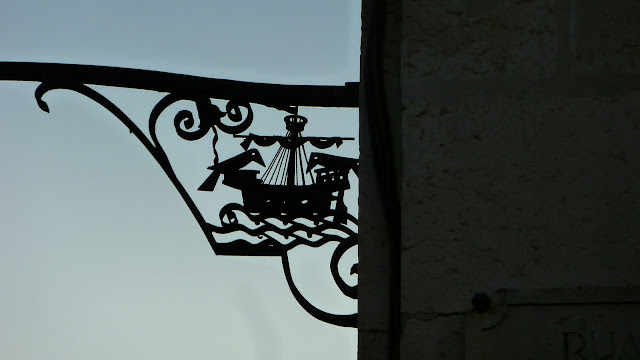 Being book lovers ourselves, we have put together some good reads that you may want to peruse to get a feel of the essence of this fascinating countryside before or after your cycling tour. 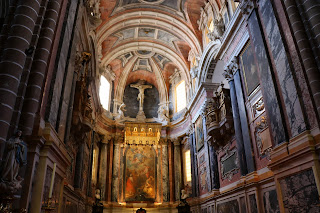 Portugal’s best known writer is José Saramago who was awarded the 1998 Nobel Prize for literature. Although a controversial writer amongst his more traditional Roman Catholic countrymen and women, due to his 1991 novel The Gospel according to Jesus Christ, which portrayed Jesus as a mere human, he is still well read in his home country.
Although in a self imposed exile living in Lanzarote he was (he died in 2010) very prolific and as well  a serious political activist and journalist. His novels though take the angle many times of some fantastic scenarios, but are not necessarily easy reading. Not so much as his subject matter is boring but in that he writes (like many of us!) without punctuation causing sentences to be pages long. Whilst his book, “Journey to Portugal” is perhaps not one of his best books (the love story, “Baltazar and Blimunda” is one of his most famous) as it is a little slow going, it still is a good read to get to know this Portuguese’s home. If you are a fan, whilst in Lisbon you might like to visit the Fundacao - Casa Dos Bicos, Rua dos Bacalhoeiros, 10 (near the central square and edge of Alfama, the building with the “hives”) www.josesaramago.org 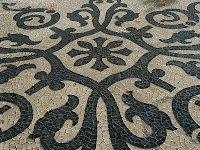 For a very good if not in-depth view of the country, Marion Kaplan’s “The Portuguese: The land and its People” is a readable history / sociological look at the many centuries
of Portuguese achievement and history. It is a great overview that doesn’t get bogged down in numbers and dates in a flowing style. 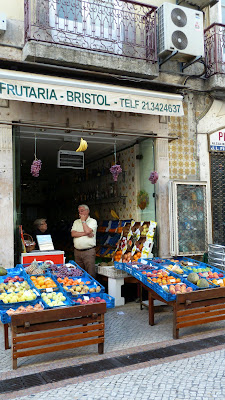 For a good holiday read, ditch the John le Carré and pick up Robert Wilson’s “A Small Death in Lisbon” about a murder of a young girl in Lisbon that takes the reader back generations to a World War II set Lisbon and carries us to its present day problems. A fast paced book, which acquaints you with everything from the Salazar dictatorship days to the Alfama districts back street hang outs. Another WWII based story is by
Erich Maria Remarque, The Night in Lisbon, about a refugee´s story, or even The Lisbon Route: Entry and Escape in Nazi Europe by Ronald Weber is a informative text .

"The High Mountains of Portugal" by Yann Martel (who won the Man Booker prize with "the Life of Pi") is a complex haunting road trip through the country of a Canadian drawn back to his homeland in strange circumstances.

For history buffs, "Going back in history is Over the Edge of the World: Magellan’s Terrifying Circumnavigation of the Globe"  by Laurence Bergreen is fascinating. Another readable book that highlights the Jewish community prior to the 16th century Inquisition in Lisbon and Portugal is the very excellent: “The Last Kabbalist of Lisbon” by Richard Zimler. This fictional tale is an almost medieval murder mystery that highlights the persecution of the “New Christians” and Jews in Portugal and Spain in medieval Iberia. Many of the scenes take place in areas you will see walking around Lisbon. 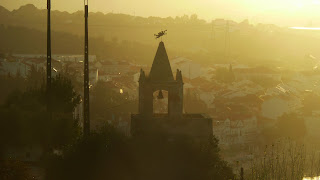 Going back even further in history, another very good historical fiction read that has a beautifully crafted prose is Mario de Carvalho’s “A God Strolling in the Cool of An Evening” about a magistrate in Roman run “Lusitania” dealing with the many issues of the day from incursions of the Moors to his love for a Christian woman in quite unsettled times.

Such a fascinating country has a rich fabric designed for storytellers and you really won´t be disappointed with it, when you put down your books, get out of your armchair and visit it!