Travelling to Spain this December for the holidays? Make that journey and enjoy Spain’s wonderful Festive Season. 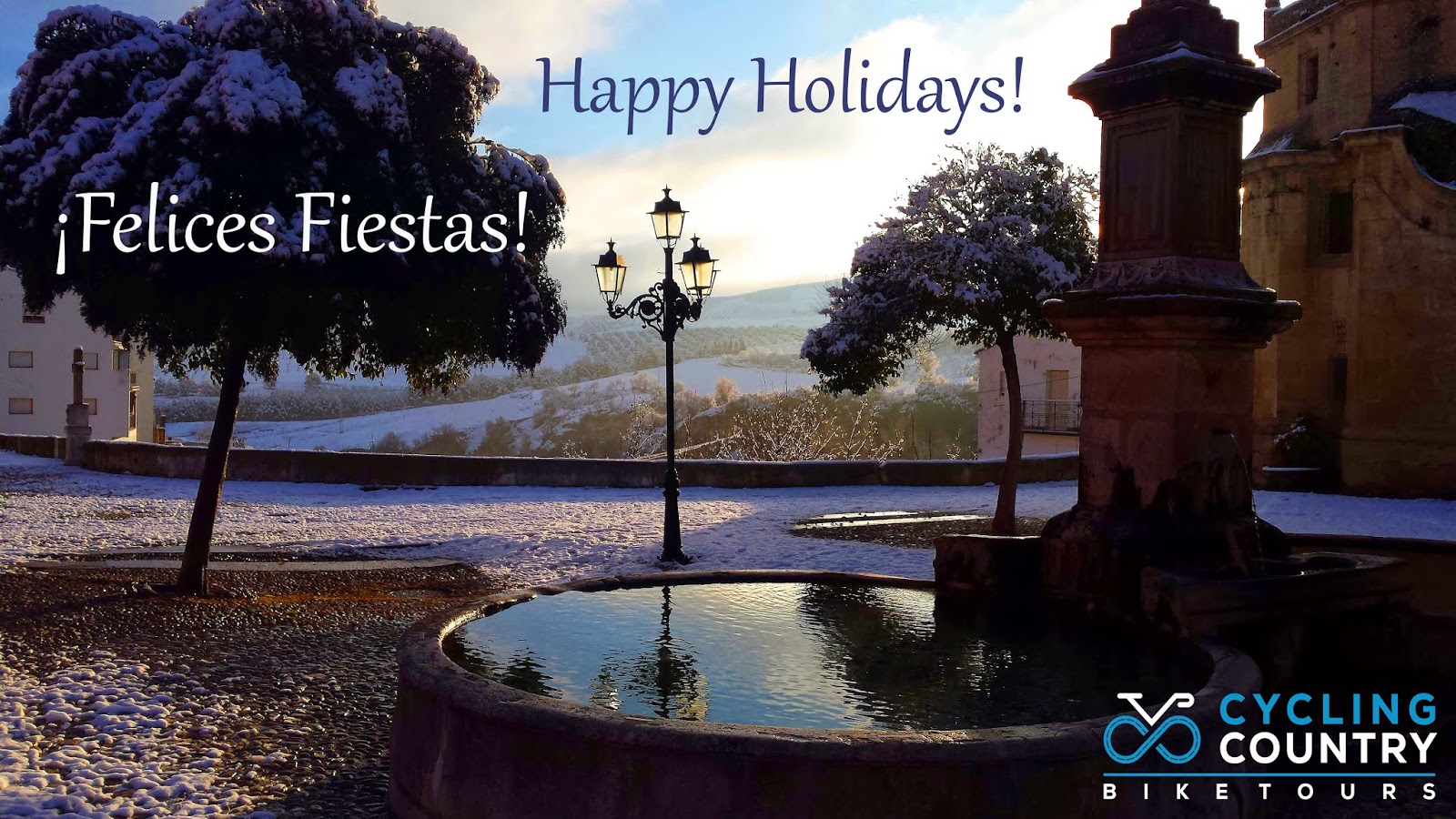 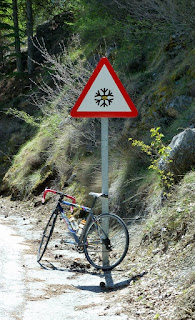 Christmas or Navidad in Spain is such a traditional festival around the world in those countries celebrating it and in Spain we do enjoy this fiesta with some great food and drink but often with a little different twist.

One of the very first traditional elements in the holiday season is our National lottery that has run since 1812. Before Christmas, in the morning of 22nd of December, there is also something that all Spaniards are speaking about even from August! And that’s the Christmas national lottery, called “El Gordo” (the fat one). Even if you are not usually playing lottery, you will on that date, because every group of friends or colleagues will offer you a number and you won’t know how to say no! It is is the world’s richest in terms of the total prize money involved and this year, €2.24billion was handed out in prizes!  One of the quirky parts of this, is that the event, nationally televised and watched by the whole country, has young children from Madrid’s San Ildefonso school sing out each drawn numbers filmed in Madrid’s opera house. 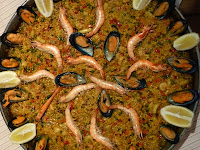 Christmas’ Eve is known as Nochebuena, and that’s when we usually celebrate Christmas meal and enjoy it with family. In the days before Nochebuena, children might take part in 'pedir el aguinaldo', where they go and sing carols around their neighbours hoping to get some money! But, honestly, it is not only about kids, but very often families give some money to older cousins or nieces and nephews who join in too

As you probably know, Spain is well-known for our great gastronomy and these festivities of course include that too! Covering our table are plates of delicious Iberian ham or seafood, especially king prawns. Turrón (almond and honey sweet) plays a key role as a dessert too, together with 'mazapán' (made of almonds, sugar and eggs), and 'polvorones' biscuits (made of flour, butter and sugar). 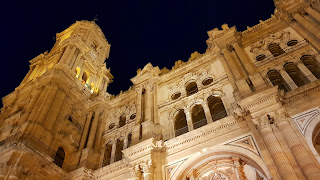 Spain has been a traditional Catholic country since the Reconquest in 1492, so common practices here are related to church and especially on Christmas Eve. After the meal, we all go to the “Misa del Gallo”, a mass starting at midnight. “The Mass of the Rooster”, it is called this because a rooster is supposed to have crowed the night that Jesus was born.

It used to be that some years ago, people used to walk through the streets singing some Christmas carols with tambourines and drums, but again, this tradition is starting to disappear now and you can only see it in little villages, as it is now hard to lure people out in the cold to sing
.

One of the big notable differences is that Santa Claus doesn’t make an appearance on Christmas Eve, the 25th! No reindeer, no elves, no waiting around the chimney for stockings to be filled…!

Instead the children must wait until the 6th of January (Epiphany on the Religious calendar) when had our Reyes Magos (“the Three Wise Men”), arrive. This actually must seem to many other cultures that by this time, the holiday season is over! Then, depending on their good behaviour, the children receive their gifts from the 3 Magi. If they have spent the year getting in trouble and creating havoc, they may be handed a lump of charcoal (often as a joke first). However, with globalisation, this has started to change and children do get presents on not just the Día de los Reyes, but on both days.
How unfortunate for those families with many children!

The Three Wise Men are usually go down the streets on their “camels” which is generally a tractor pulling a decorated wagon.  This is the “Cabalgata de Reyes”, a traditional parade where the Men throw sweets and candies to the children. 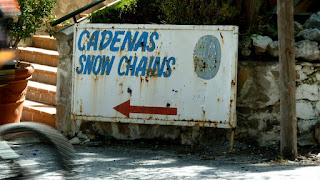 Before this evening, every little children would have written his or her letter to the Wise Men (3 Reyes - Kings) asking for toys and presents. And, it is on that night that they leave their shoes under the Christmas Tree to be filled with presents. Often they even leave polvorones (sugar dusted traditional buscits) or things like that to feed their camels or even water!

On that day too, most families eat the Roscón de Reyes (“ring shape roll”), a cake filled with whipped cream with candied fruits on top and a bean and a figurine baked inside. If you get the piece with the little toy (and especially avoided breaking your tooth on it), you win the honour of wearing a crown, but if your slice contains the bean, you will have to pay for next year’s roscón! This involves a lot of hilarity and stress in hoping you aren’t the one who gets that bean. 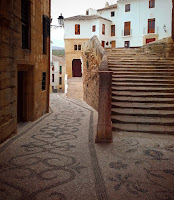 The Nativity Scene Craze in Spain

A very big part of the Christmas tradition is the Portal de Belén or the Nativity scene. It is something that you would always see in every house and many townhalls, organizations, make huge ones as small fundraisers for their cause/shop, etc... It is a common Spanish Christmas decoration. It can be as simple as just Mary, Joseph and Jesus in his manger or they can be huge and elaborate structures showing the desert, the Three Wise Men and various animals.  The one very different and very Spanish element is the ‘caganet’, which is a tiny and typical figurine of a guy ..ahem…pooping on the floor.  We Spanish have a very strange sense of humour.

In-between Christmas and New Year’s Eve, is also our typical April Fools’ on December 28th in particular. It is commonly known as “el Día de los Santos Inocentes”. Watch your back if you are in Spain on this day, because you might get pranked at any moment. If you trick someone, you can then call them 'Inocente, inocente' and there is nothing he or she can do against you 😊

New Year's Eve is called 'Nochevieja' in Spain and one special tradition is that you eat 12 grapes with the 12 strokes of the clock at Midnight! Each grape represents a month of the coming year, so if you eat the twelve grapes, you are said to be lucky in the New Year. If you don’t manage to eat them all, you will have bad luck for the following year, so best to eat those New Year grapes just in case.

I think you might have an idea about how we do celebrate these wonderful days here in Spain, so the only thing that we missed is telling you “¡Feliz Navidad y próspero Año Nuevo!” We hope to see you on a bike with us in 2020! 😊